Our Lead Clinicians are some of the very best in the business. These folks run their own programs at the high school and college level. They share a wealth of knowledge with our students. 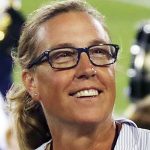 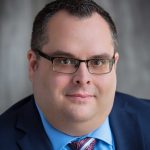 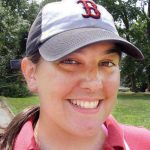 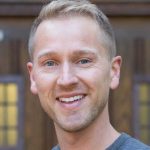 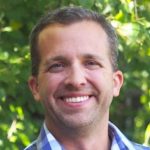 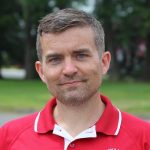 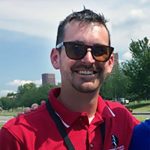 No program is successful without strong leadership and support. Our management team has been guiding the DMA vision since our very first days. 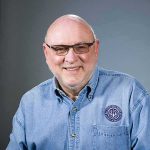 Tim is Chair of the NAfME Music Honor Society and adjunct faculty member at Ball State, Purdue/Fort Wayne & Butler U.

Tim Lautzenheiser began his teaching career at Northern Michigan University. He then moved to the University of Missouri, and from there to New Mexico State University. During that time, Tim developed highly acclaimed groups in both instrumental and vocal music.

Following his tenure in the college band directing world, he spent three years with McCormick’s Enterprises working as Executive Director of Bands of America.

In 1981, Tim created Attitude Concepts for Today, Inc., an organization designed to manage the many requests for teacher inservice workshops, student leadership seminars, and convention speaking engagements focusing on the area of effective leadership training. After thirty-plus years of clinic presentations, some three million students have experienced one of his popular sessions.

Tim presently serves as Vice President of Education for Conn-Selmer, Inc. He is a nationally recognized voice touting the importance of arts education for every child.

His books, produced by G.I.A. Publications, Inc., continue to be bestsellers in the educational community. He is also co-author of popular band method, Essential Elements, as well as the Senior Educational Consultant for Hal Leonard, Inc. Tim is also the Senior Educational Advisor for Music for All, and NAMM (The National Association of Music Merchants). 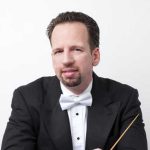 Scott is a conductor, arranger, orchestrator, and radio music educator based in Colorado.

Now a freelancer, O’Neil previously served as the Associate Conductor of the Utah Symphony and the Colorado Symphony orchestras, and has guest conducted extensively, including the Columbus (OH) Symphony, Houston Symphony, Florida Philharmonic, Phoenix Symphony, and the San Diego Symphony.

He has performed as conductor with classical artists such as Van Cliburn, Itzhak Perlman, Joshua Bell, Lang Lang, and Nadja Salerno-Sonnenberg, and popular artists like Seal, Sarah McLachlan, Chris Botti, Bela Fleck and the Flecktones, and Steve Vai. In 2005 he was the conductor of the inaugural Honor Orchestra of America, in association with the Bands of America organization.

As an arranger/orchestrator, O’Neil has written for artists like Eileen Ivers, Bela Fleck, Ingrid Michaelson, Weird Al Yankovic, Jack Black and Tenacious D, and Wu-Tang Clan. In 2014 O’Neil was invited to create a Ted-talk, based on his theme music for Arrow Electronics. Scott can be heard regularly on Colorado Public Radio Classical, offering insights into the greatest music our history has to offer.

O’Neil marched with the Cadets Drum and Bugle Corps, and he earned a bachelor’s degree in piano performance at the Oberlin College Conservatory, he did post graduate studies at the Eastman School of Music, and has a master’s degree in orchestral conducting from Rice University. Scott began his training as a conductor as a 3-year “Vet” at the George N. Parks Drum Major Academy, and he is thrilled to return as a guest contributor.

No program is successful without strong leadership and support. Our management team has been guiding the DMA vision since our very first days. 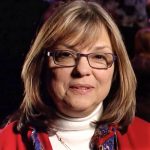 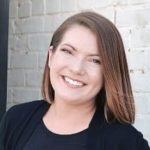 Every one of our teaching staff members has years of study, performance, and teaching experience. Combined, they have more than 300 years of marching music training.

Each summer, 50 college students from across the country assist the DMA clinicians and staff in behind-the-scenes preparations, daily workshop sessions, and evening activities.

These dedicated college students work side-by-side with our professional staff as part of our IMPACT program. Do you think you have what it takes to join them?